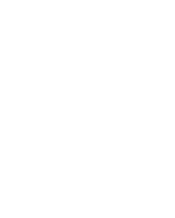 Holding a three-stroke lead going into Sunday, Craig made the turn carding a 3-under 33 and held a six-stroke lead. But the back nine proved beyond challenging and he stumbled his way home with a 4-over par 40.  This put Craig in a playoff with Dan Pohl.  With a routine par on the first hole of sudden death, he regained control.  Pohl pushed his approach to the right and found himself about 40 feet away. An poor third shot left him about six feet for par, which he subsequently missed and Craig was the 1982 Masters Champion.  It was the shortest playoff in Masters history.

Watch the Final Round of the 1982 Masters Tournament

Along with his 13 PGA Tour wins, Craig has racked up 9 PGA Tour Champions wins,  including the 2003 Ford Senior Players Championship and the 2004 Jeld-Wen Tradition.  Throughout his career, Craig has also won events on the European Tour and the Japan Golf Tour. 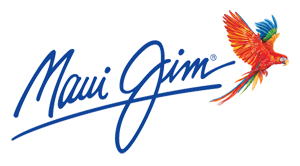 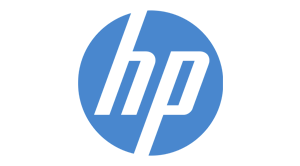 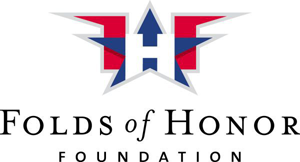 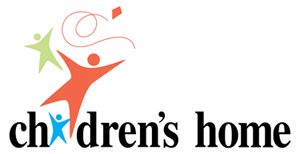